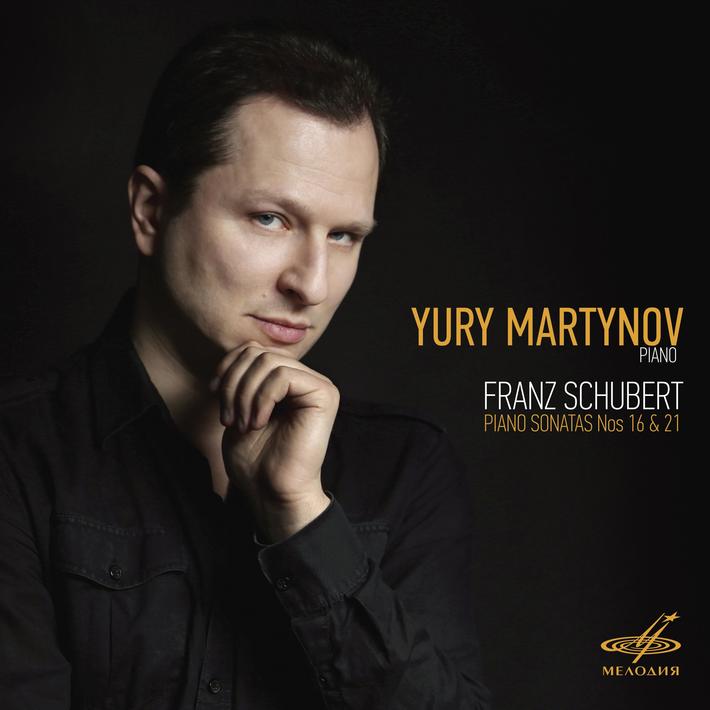 The discs include two late sonatas by Franz Schubert recorded by Yury Martynov in 2006 (on a modern Steinway & Sons grand piano). The better known Sonata in B flat major (No. 21) published posthumously is a swan song of the prematurely deceased genius, an extensive canvas incorporating the most characteristic features of Schubert’s style of the last years. The bright drama of the Sonata in A minor (No. 16) with its almost orchestral richness of sound in the extreme movements receives a thoughtful and convincing rendition from Yury Martynov.