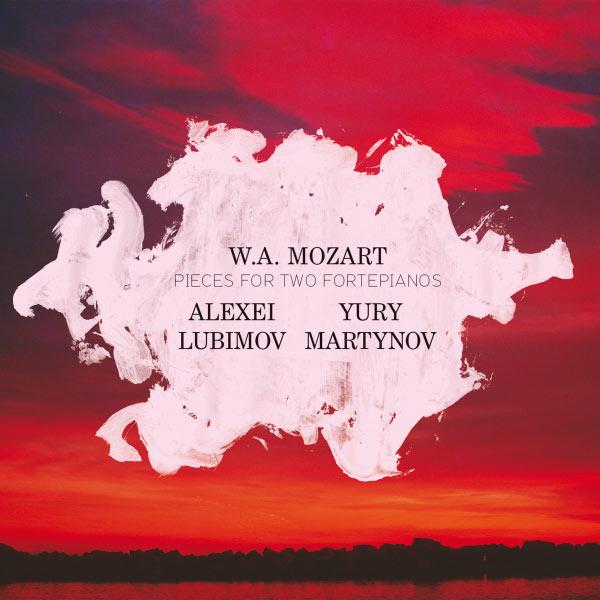 The stylistic richness of Mozart`s Sonata in D major for two pianos is such that it was only right to build around this a programme composed of original pieces, transcriptions, and reconstructed works.

Above all, this disc offers a chance to marvel at Mozart&#39;s formidable diversity of styles as we listen to the dialogue between two outstanding musicians and between the unique sonorities of the two original Viennese period instruments selected for this recording.

The playing from Alexei Lubimov and Yury Martynov is lively and elegant.

The work has never sounded as orchestral as it does here.The piano quartet arrangement is really brilliantly chosen for this program, with the accompanying piano, which switches off between the two, creating a variety of very string-like sounds.…by all means listen.

Having recently heard Alexei Lubimov excelling in John Cage, it was fascinating to hear the Russian pianist bringing the same clarity and penetration to Mozart. He has recorded the composer before with compatriot Yury Martynov, but this new collection has an unbeatable elan and drive. Some may find the glorious Sonata in D for two pianos too driven, but the pair capture the exuberance of the Larghetto and Allegro in Robert Levin`s splendid completion, and the rarity here is an arrangement for two pianos of the lovely Piano Quartet in E flat by Johann Pratsch, adding tasteful embellishments and flourishes.